Quixote is a leading provider of studios, transportation, and equipment rentals to the Film/TV entertainment production industry. The Company is headquartered in Los Angeles, CA. Quixote’s broad offerings, including film studios, transportation, and varied equipment rentals allow it to meet the diverse needs of media producers and create packages at competitive rates. Quixote is diversified across four major entertainment production venues, including Los Angeles, New York, Atlanta, and New Orleans. 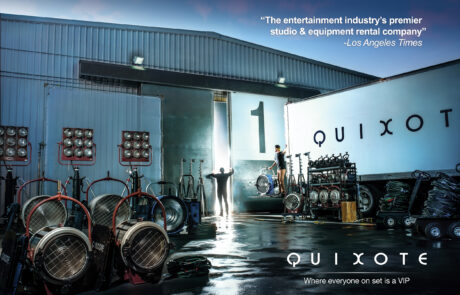 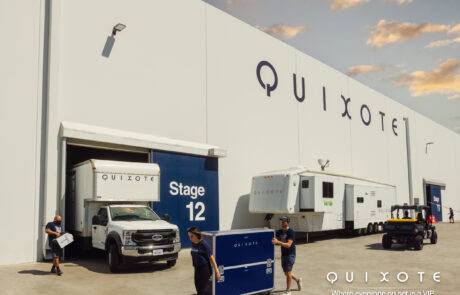 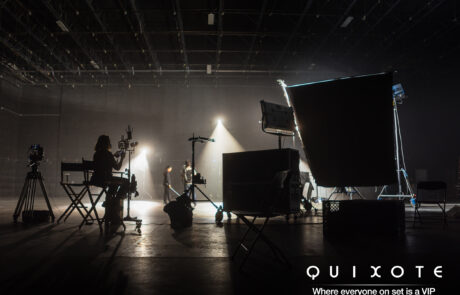 Quixote’s strong brand name and reputation, as exemplified by its diversified and loyal customers list of leading film, television and commercial producers, and its strong financial performance will allow the Company to capitalize on the tremendous growth opportunities head. Quixote will continue to benefit from the growth in content production, as well as the anticipated consolidation of players within its fragment market.

“Bison’s collaborative approach to private equity partnership really impressed us. Its an unprecedented time in the world of streaming content and we believe Bison to be the perfect partner ”

“We are extremely excited to partner with the Quixote team. We are very impressed with their commitment to excellent service and their culture of partnership with their customers and vendors and believe they are really well-positioned to benefit from the significant growth in the industry” 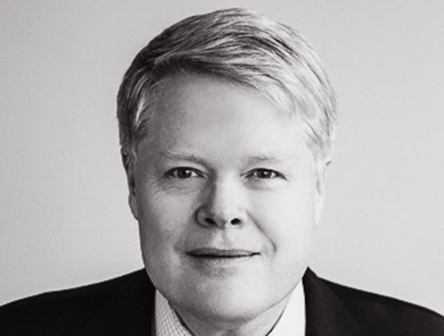 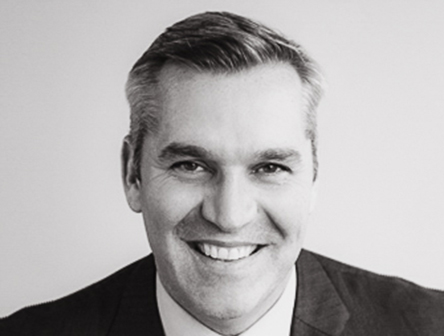